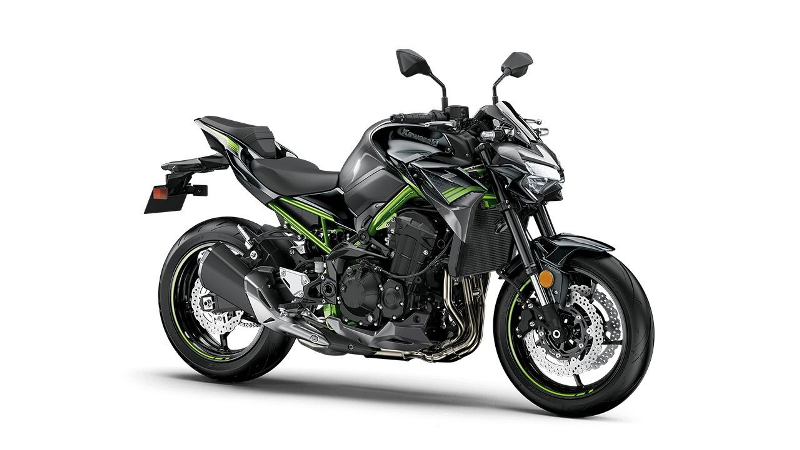 Motorcycles aren’t scary to ride at high speeds anymore; in fact, they’re a lot friendlier and easier to handle and if you’ve got the skills, you can push it to mind-boggling speeds. Kawasaki’s Z800 was quite a firecracker of a motorcycle, thanks to its great engine and reassuring handling characteristics. In 2019, Kawasaki launched a replacement, called the Z900. We take it for a spin to see what it’s capable of.

The Kawasaki Z900 gets a new headlamp cluster and features the Sugomy design of the bike it replaces. The bikini fairing at the front is new and the tail section looks different. It even sports a new exhaust. We like the flow the twin headlamp has to it, with a jawline that protrudes, giving it an aggressive look. Right above the headlamp is a smoked-out windscreen that helps keep windblast at bay. It even features a negative-lit LCD speedometer, shared on some other Kawasaki motorcycles. The cascading tachometer has a semi-circular look to it; there’s a gear indicator and a big central digital speed readout. Very similar to what you find on bigger Kawasaki Bikes, the tachometer doubles up as shift indicator. The shapely tank bodes well with the design language of the bike, and the key slot is found in front of the tank. The seat is wide, reasonably padded and provides good comfort. An additional accessory includes a rear seat cowl. The tail section too, gets the ‘Z’ themed styling and has LEDs shaped to look like a Z. The silhouette is very identical to the older bike, and we were quite impressed by the levels of quality.

The chassis and ride

Kawasaki Bikes have given the Z900 a new frame, so there’s no cast-alloy backbone chassis anymore; instead, the bike gets a tubular steel trellis unit that is also lighter. The engine is used as a stressed member for the chassis; this, along with the low seat height, make it great for riders of an average height. The suspension remain more-or-less the same, meaning it features 41mm upside-down forks up-front with stepless adjustability, while the rear gets a horizontally mounted linked monoshock. Ride quality is reasonably good on our roads and the bike stays planted at high speeds. There have definitely been enhancements to the mechanicals while the four-piston calipers have been retained. The Kawasaki Z900 stops fast, giving the rider confidence.

Refinement levels are top notch, given the fact it’s an inline-four engine. Start the bike, and it gives out a bassy tone while it howls as the revs rise. The engine has a nice mid-range and vibrations are kept at a minimum. The assist and slipper clutch make the lever light and also helps with engine braking. The Z900 also gets a short-ratio gearbox and the refinement levels are excellent. You’ll be able to hit a top speed of 240kph in the 6th gear. The cooling system on the bike works efficiently and you barely feel heat from the engine while you’re in traffic.

Open up the throttle

The moment you’re seated on the bike and open the throttle, you’ll realise how responsive the bike is. The bike feels sporty; you can lean into corners, open the throttle wide open or brake, the Z900 will do everything effortlessly. And because of there being a decrease in the weight, the bike is so much more lighter and more stable; it just loves cornering. Tipping into corners with this bike however, would require some good skills. The Z900 gets ABS, no traction control, power modes or anything of the sort. For anyone without sufficient riding experience on a bike of this type, the Z900 might be a bit too much, considering there aren’t proper electronic aids. Also, the Dunlop Sportmax tyres tend to run out of grip quite often.

By and large, the Z900 is a better bike. It is light and loads of fun to ride. There is a perfect balance of power and handling, making it a pleasant experience. But we find that the absence of traction control makes the bike a perfect fit only for someone who knows his/her way around such a powerful machine. Also, grab the latest info on new bikes, only at autoX. 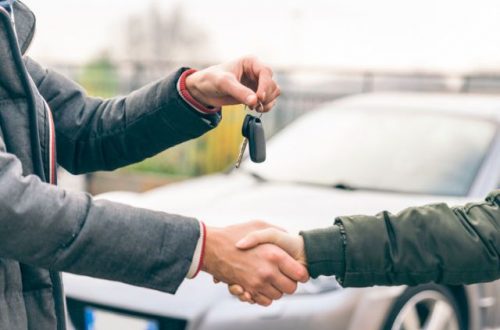 HOW TO GET A FREE CAR VALUATION AND SET A GOOD SELLING PRICE? 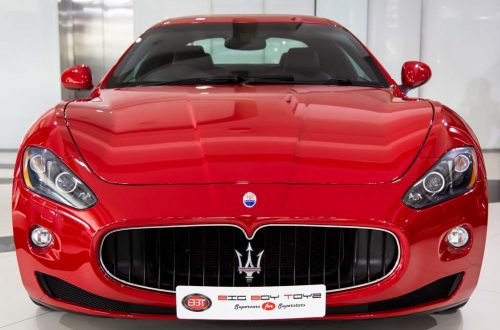 Behind the wheel of Maserati 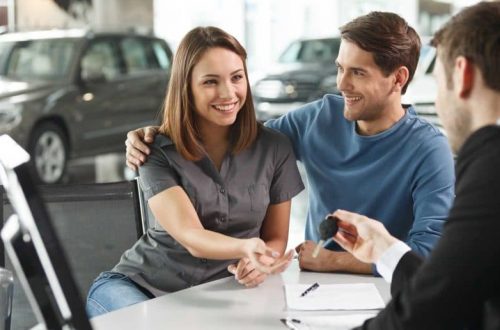