In May 2019 judicial independence was dealt a severe blow.  Who were the perpetrators?  North Korea?  China? No, the culprit was none other than the European Union.

In disciplinary proceedings brought by the European External Action Service against a judge, a panel of former judges of the European Court of Justice, on appeal, decided that it was not necessary for the disciplinary panel to comprise a majority of judges.  In that particular case only one member of the panel was a judge.  The other two members of the panel were civil servants.  However, and most extraordinarily, the panel did not find a breach of Article 6 of the ECHR even though one of the members of the panel was employed by the EEAS and subordinate to the EEAS staff member who initiated the disciplinary proceedings.

The disciplinary panel IGNORED decisions of the European Court of Human Rights that had held that, with respect to disciplinary proceedings against judges, there was a requirement of a “substantial participation of judges in the relevant disciplinary body” – in other words at least a majority [Oleksandr Volkov v. Ukraine, no. 21722/11, 9 January 2013].

The panel IGNORED the Council of Europe European Charter on the Statute for Judges that, referring to the composition of disciplinary boards, provides at paragraph 5.1 that “…at least one half of whose members must be elected judges”.

The panel IGNORED the Judges’ Charter in Europe (European Association of Judges) 1997 that provides “9. Disciplinary sanctions for judicial misconduct must be entrusted to a body made up of members of the judiciary in accordance with fixed procedural rules”.

The panel IGNORED the Consultative Council of European Judges opinion No 1 (2001) which commended the European Charter insofar as it advocated that disciplinary proceedings against judges be conducted by an authority “with substantial judicial representation chosen democratically by other judges”. In other words at least a majority.

The panel IGNORED the International Association of Judges in the Universal Charter of the Judge that provides at Article 7:“Disciplinary proceedings should be carried out by independent bodies, that include a majority of judges.”

The decision of the disciplinary panel was accepted in full by the EEAS.

See also  The Importance of Hiring a DUI Criminal Lawyer

For more information regarding this case go to [email protected] 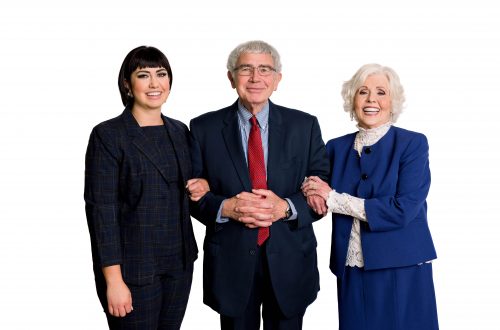 The Importance of Expungement Attorney 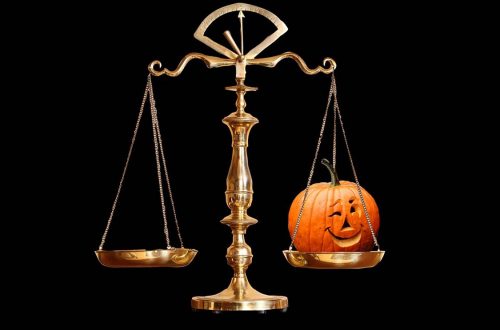 Why Hire a DUI Attorney? 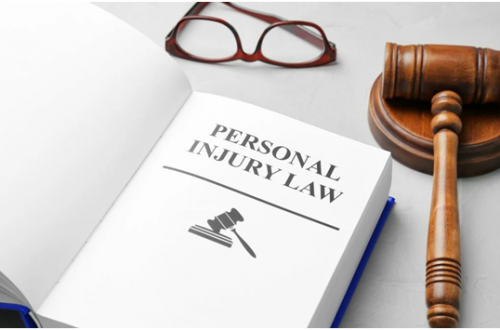